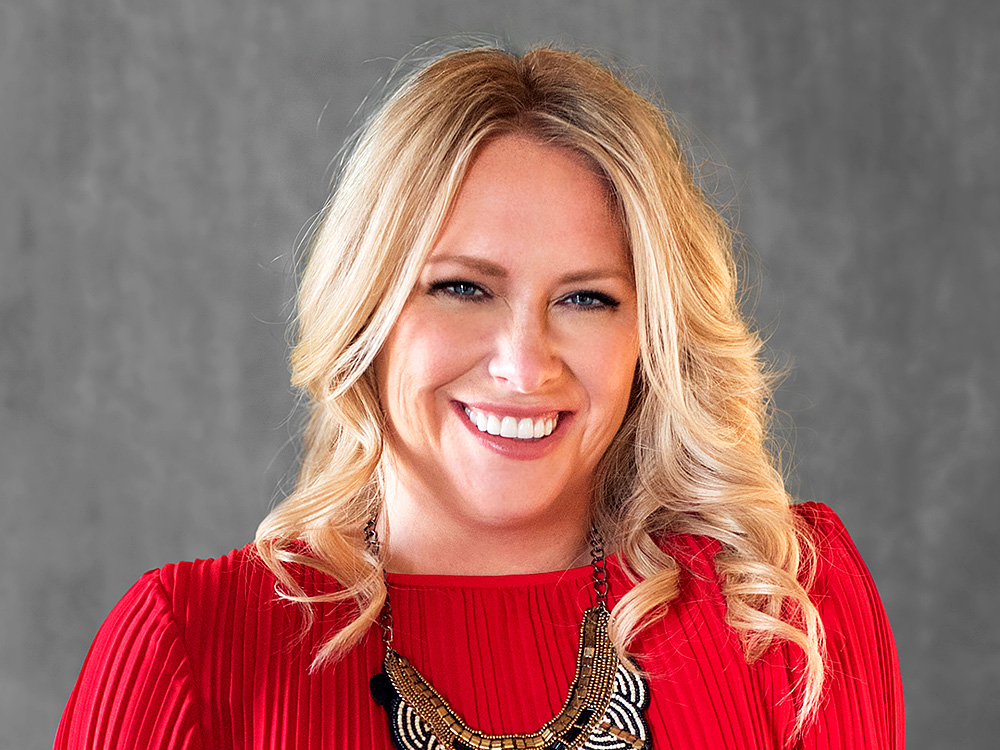 Chatelle Lynch is senior vice president and chief human resources officer at McAfee. She oversees recruitment, diversity and inclusion, compensation, benefits, rewards and recognition, human resources systems and services, and workforce intelligence, along with learning, development, and talent.
Lynch joined McAfee in 2005, later helping it evolve during its time as a wholly owned subsidiary of Intel, until today: an independent $3BN global IT security software company with 7,500+ employees worldwide.

As a senior HR leader, Lynch has played a pivotal role in achieving strategic alignment to recruit, retain, and develop the best talent in the industry. She is passionate about driving diversity in the workplace and has spoken on this topic at many industry events. In 2018, her efforts towards driving diversity were recognized by the California Diversity Council in its list of ‘Top 50 Most Powerful Women in Technology.’

Lynch is also a regular contributor on HR and workforce trends for Forbes as well as an industry commentator on diversity, online safety for kids, the cyber security skills shortage and more.

In 2017, Lynch was named ‘Chief Human Resources Officer of the Year’ at the 2017 Stevie Awards for Great Employers; her team was also named ‘HR Department of the Year’ in the same awards.