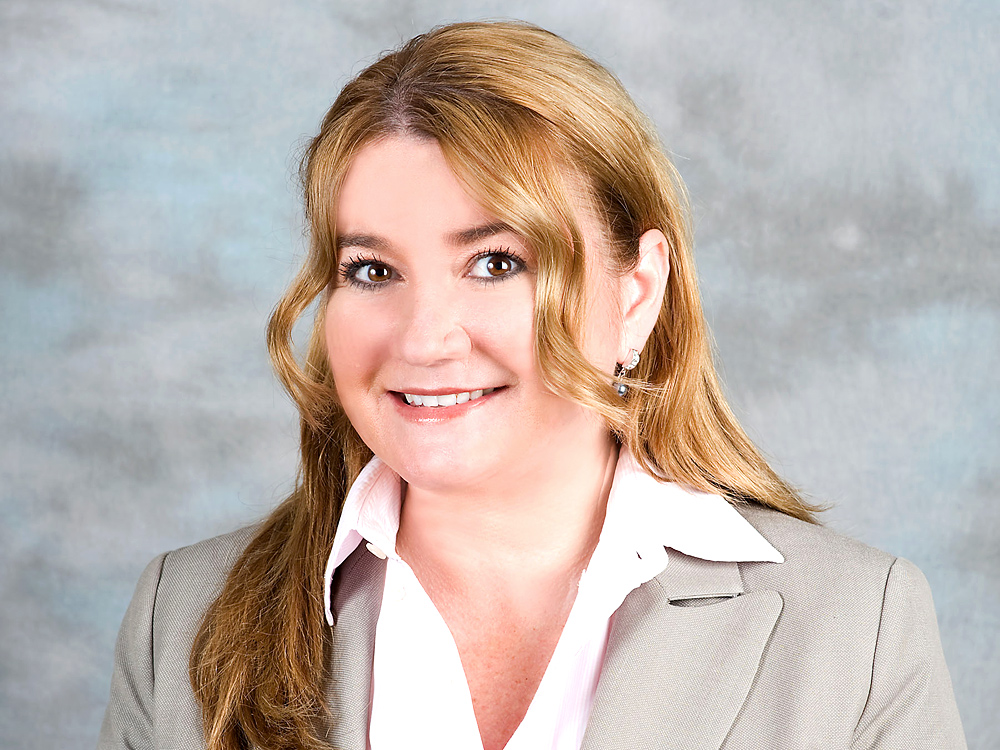 CEO and Founder at iTalent Digital

Renée La Londe is CEO and founder of iTalent Digital, an innovative technology consulting and software engineering firm with offices across the United States, Europe and Asia that is forging a new paradigm in tech consulting.

Her groundbreaking contributions to the industry through iTalent have won her company twenty Stevie® Awards, two Forrester Groundswell Awards, five Lithy Awards, two Best in Biz Awards, the Cisco Diversity Award, and many other accolades.

Renée La Londe has devoted herself to helping women find their voice in the tech industry and closing the gender gap in STEM throughout her career. In recognition of her efforts in this area, she was named Most Inspiring Executive in STEM by Women in STEM in 2017.

She is the founder of GLAM (Girls Leadership Meetup Academy) Tech Education Group, a 501(c)3 not-for-profit organization that teaches girls ages 8-12 business acumen, leadership, and computer coding skills, to address the root causes of the gender gap early in life.

In addition to being named Most Inspiring Executive in STEM, Renée is the recipient of an Enterprising Women of the Year Award, the 2019 National Mentoring Awards STEM Mentoring Award, and was named to the prestigious 2015 CRN Women of the Channel List. She also won a Stevie® Award for Female Entrepreneur of the Year, and participated as an expert speaker at Global Telecom Women’s Network and Women4Tech during Mobile World Congress. She co-wrote the book, Social Knowledge: Organizational Currencies in the New Knowledge Economy.