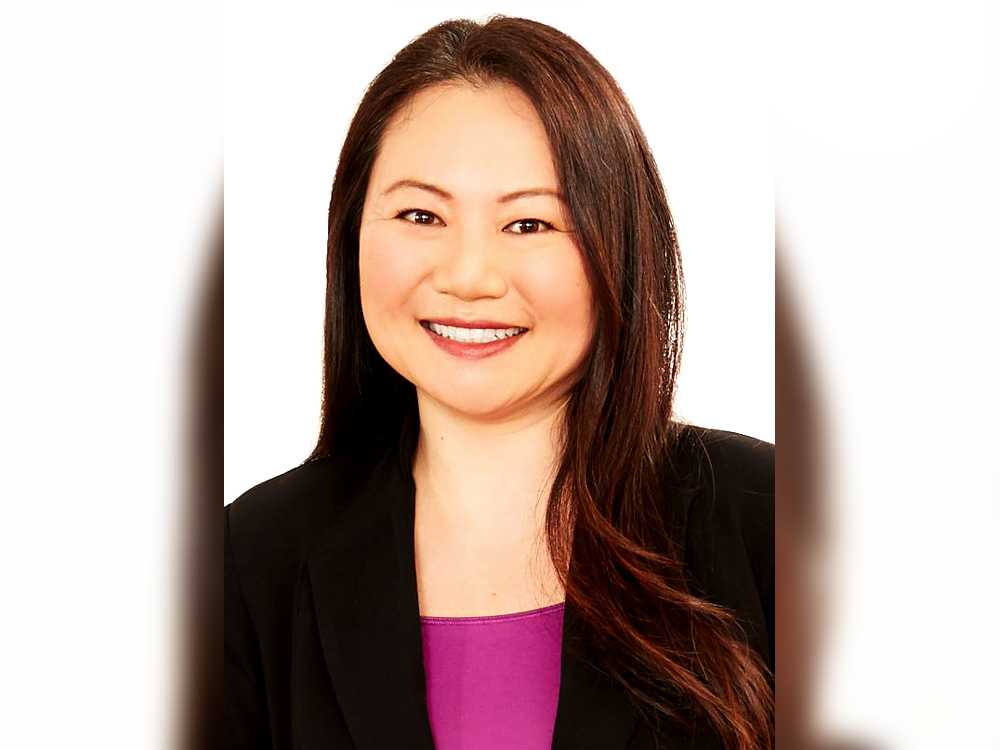 Senior Vice President of Cloud Technology and Operations at Infor

Mayumi Hiramatsu is Senior Vice President of Cloud Technology and Operations at Infor. She is accountable for Cloud Architecture, Tools and DevOps as well as Security, IT, Customer Success and Support Operations. She is leading Infor’s business transition from perpetual revenue based on-prem software to subscription revenue based SaaS by driving new business models, go-to-market strategies, technology direction and improved customer experience leveraging data analytics and AI.

Prior to Infor, Mayumi was Vice President of Product Operations at Cisco Systems. She was accountable for life cycle management of $8B business including IoT, Security, Collaboration and Video that drove Cisco’s transition to recurring revenue. She also led Cisco’s Digital Product operational enablement of NPI, PaaS and IaaS.

Before Cisco, Mayumi held multiple leadership roles in engineering, security and operations to enable new business models by leveraging cutting-edge IoT, cloud and web technologies. From 2013 to 2015, as Vice President of Cloud Operations Engineering and Product Security at Autodesk, Mayumi developed and delivered Autodesk’s hybrid cloud strategy, technology standards and IaaS which enabled Autodesk’s shift to the cloud and recurring revenue. From 2011 to 2013, Mayumi served as Senior Director of Cloud Services at Cisco Systems to develop and mature Cisco’s cloud services. From 2007 to 2011, Mayumi served as Senior Director at Microsoft where she improved reliability of Windows Live/MSN which was one of the largest web services at that time. She also enabled Blue as Microsoft’s entry into IaaS. From 2003 – 2007, she was Senior Manager of Operations Architecture at eBay and PayPal, where she built an SRE organization from the ground up to scale the largest p2p e-commerce and payments platform. Mayumi started her career as a software engineer at Charles Schwab, where she contributed to Schwab’s introduction of web trading.

Mayumi serves on the Board of Directors of Girls in Tech, and Advisory Boards of universities and technology firms. For her thought leadership, innovation, industry and community contribution, Mayumi was honored with Woman of the Year award by Women in IT Awards (2018), Women of M2M/IoT award by Connected World (2017) and recognized as Most Powerful Women Next Gen by Fortune (2018, 2017, 2016).