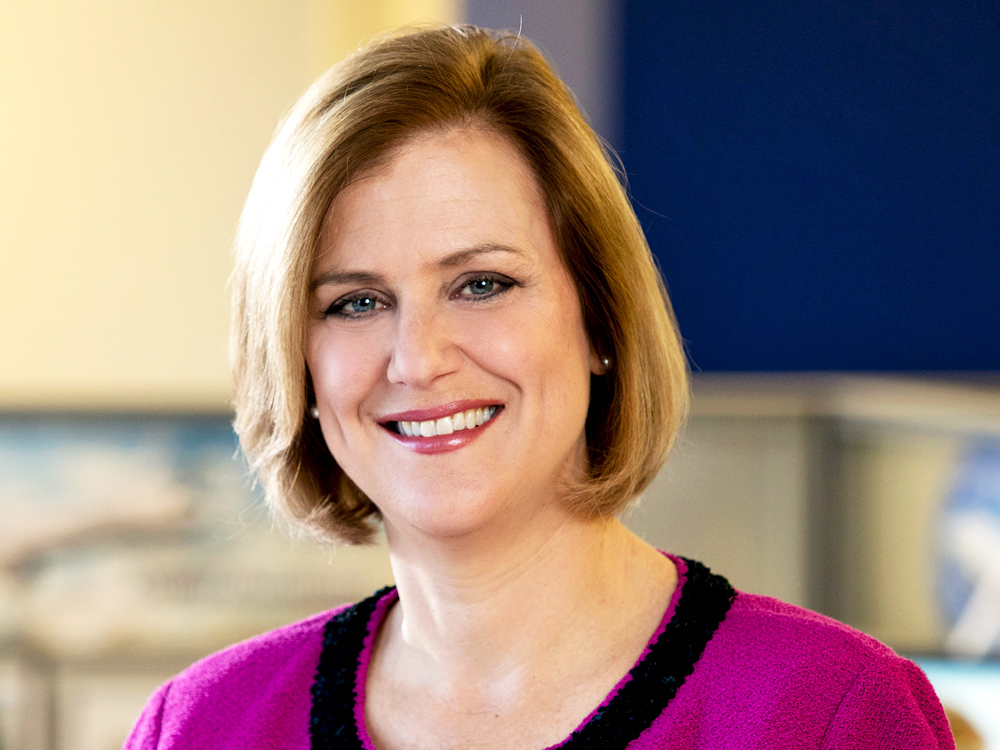 Prior to joining United Airlines in 2014, Linda held the position of executive vice president and chief information officer for Rogers Communications, Canada’s leading wireless, cable and media company. She has also served as the CIO for Energy Future Holdings Corporation and Flowserve Corporation. Earlier in her career, she worked for GE in various technology leadership roles.

Throughout her career, Linda and her teams have been recognized by multiple organizations for technology leadership, most recently being awarded Chicago’s 2017 “CIO of the Year” and named to Crain’s Chicago Business 2016 and 2018 “Tech 50.”

Linda, who is married, holds a bachelor’s degree in computer science and a master’s degree in industrial engineering from Rensselaer Polytechnic Institute.