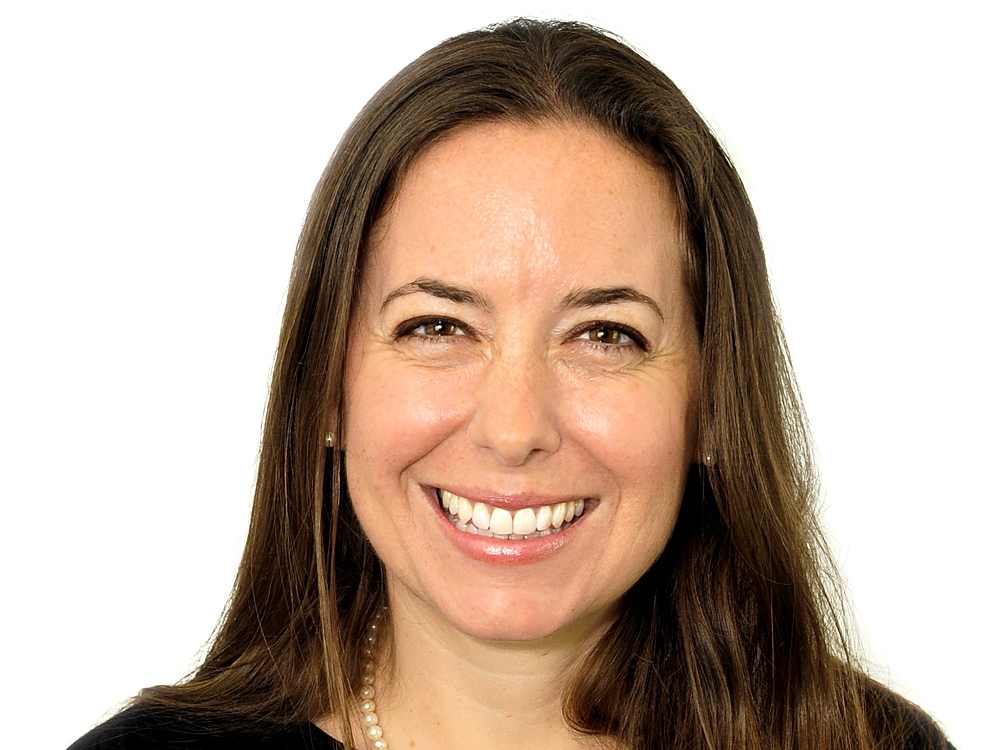 Head of Government Affairs at ADT

Holly Borgmann currently serves as the Head of Government Affairs for ADT Security Services, the leading provider of home and small business electronic security, home automation and alarm monitoring services in North America. Holly has advocated for, and successfully enacted meaningful legislative and regulatory changes at the state and federal levels to help clear the way for increased adoption of new technology in homes and businesses. Holly spends much of her time focused on data privacy, data security, particularly as it relates to the Internet of Things, and Net Neutrality-related issues.

Prior to joining ADT, Holly served in various capacities within the Altria / Philip Morris family of companies, and for Kraft Foods following their spin-off from The Altria Group.

Holly began her career as an aide in the Ohio House of Representatives to Rep. Nancy Hollister, the first woman to serve as Lt. Governor and Governor of the State of Ohio, and as the Secretary of the House Commerce and Labor Committee.

Holly holds a B.A. from Miami University in Oxford, Ohio in Journalism and Political Science. She currently resides in Boca Raton, Florida.